It’s spring, that means for some animals, especially turtles, that its a dangerous time of year. In recent years with the expansion of highways in rural areas i’ve noticed a decline in the number of box turtles and common snapping turtles. I see them splattered on the roadways, even purposely targeted by some drivers. 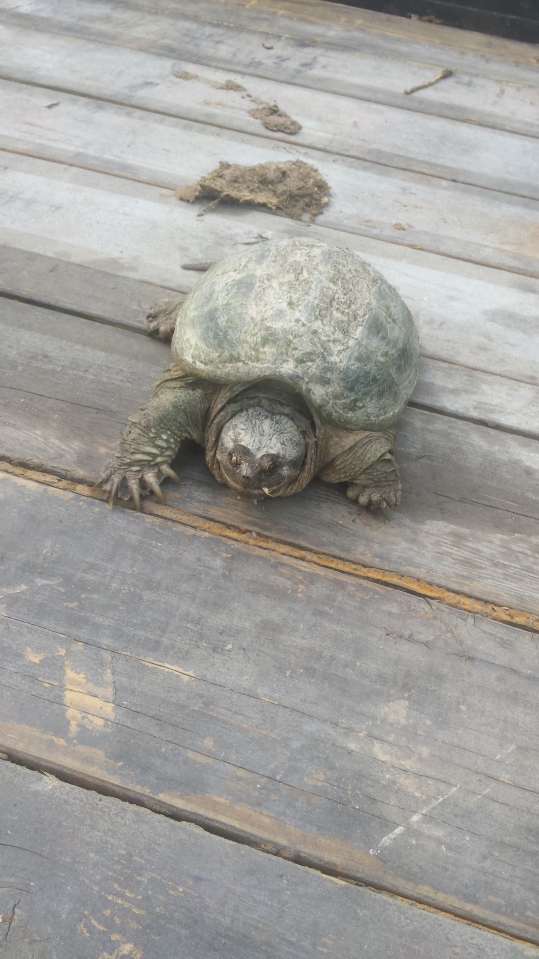 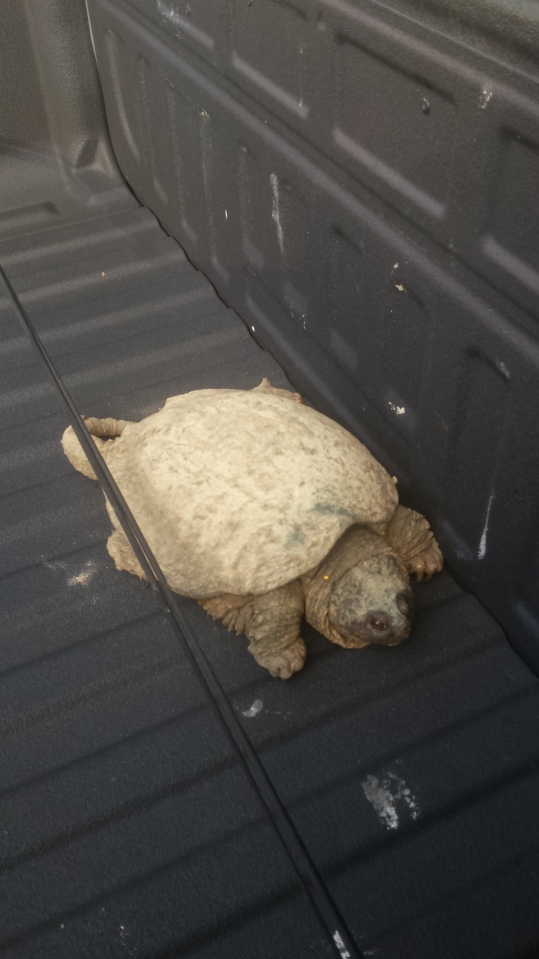 Please take care and assist these little guys to make it safely across the black-top to wherever they may be heading. Lift them from the rear of the shell, taking care to avoid the biting end and the claws(and don’t drag them by the tail). Place them away from the roadside in the direction they were heading.

The above common snappers were rescued from a busy highway and released in local ponds well off the beaten path.

Published by The Goose

View all posts by The Goose